The Army Promotion Points Worksheet, DA Form 3355, has long been a staple in both the Regular Army (RA) and the Army Reserve. Now that the Army has more robust promotion records connectivity, they moved away from the manual form a few years ago.

The DA Form 3355 has not gone away totally either, it's now a tool solely use by Reserve Components to track and record the points of their members. It's still a form of record to capture and determine eligibility of soldiers competing for promotion to E-5 and E-6. Although the Army Promotion Points Worksheet is formally used in the Reserves, it still has a ton of value to offer. It can help you to better understand the overall points process. It's also important to put that into perspective of the overarching enlisted promotion system, which you can read up on in Army Regulation 600-8-19 (Enlisted Promotions and Reductions).

The Army Promotion Points Worksheet consists of the same sections and buckets of points as the RA, just laid out and processed on a worksheet as opposed to being fully maintained in a soldiers personnel (eMILPO) and training (ATRRS) files. The easy way to think about this is a more manual versus an automated system.

The work and effort that you put forward to actually earn points is the same across the Army. It can be noted however that promotion to Sergeant has different point allowances than promotion to Staff Sergeant.

Here are the sections of the Army Promotion Points Worksheet:

To learn more about the rank specific point opportunities, by opportunity bucket, you can download my free 'Ultimate Promotion Points Blueprint'.

As with anything in life, circumstances can change frequently. As soldiers amass more points a recurring need to update the Army Promotion Points Worksheet, DA Form 3355, will be required.

This is allowed  based on some basic criteria. To me, this is a 'must do' on by every soldier and as often as necessary. I have seen so many soldiers miss out on promotion because of complacency and procrastination. Don't let your hard work and efforts result in missing out by a single month or two when the cutoff scores drop. Don't be left behind and out in the cold.

Here's the minimum criteria you must meet to be eligible for these actions:

The bottom line here is to always understand how and when changes to your Army Promotion Points Worksheet can and will occur. Stay on top of this, no one will put more time, energy, and care into your career than you! You are your own career manager and always be ready to pounce on new ways to improve the odds of being promoted.

Winning isn't always determined by how many points you have on a given day, but by something different. It ultimately comes down to your discipline and preparedness.

To get promoted, you have to have points. To get points, you have to be on top of the administrative game. Achieving and accumulating points is a full contact sport, I get that. But... if you allow sloppiness and complacency to creep in, you will miss out on promotional advancement for all the wrong reasons. You did the hard work and heavy lifting over months and years, so don't let the upkeep of your records bite you.

The Army Promotion Points Worksheet is a very simple method and process to manage your points when you break it down. Be aggressive by managing it, rather than allowing it to manage you.

To learn more about rank specific point opportunities, I invite you to download my free 'Ultimate Promotion Points Blueprint'. 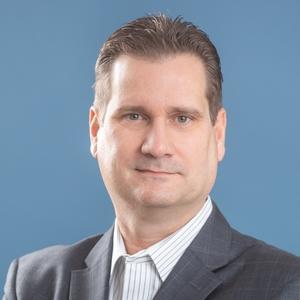 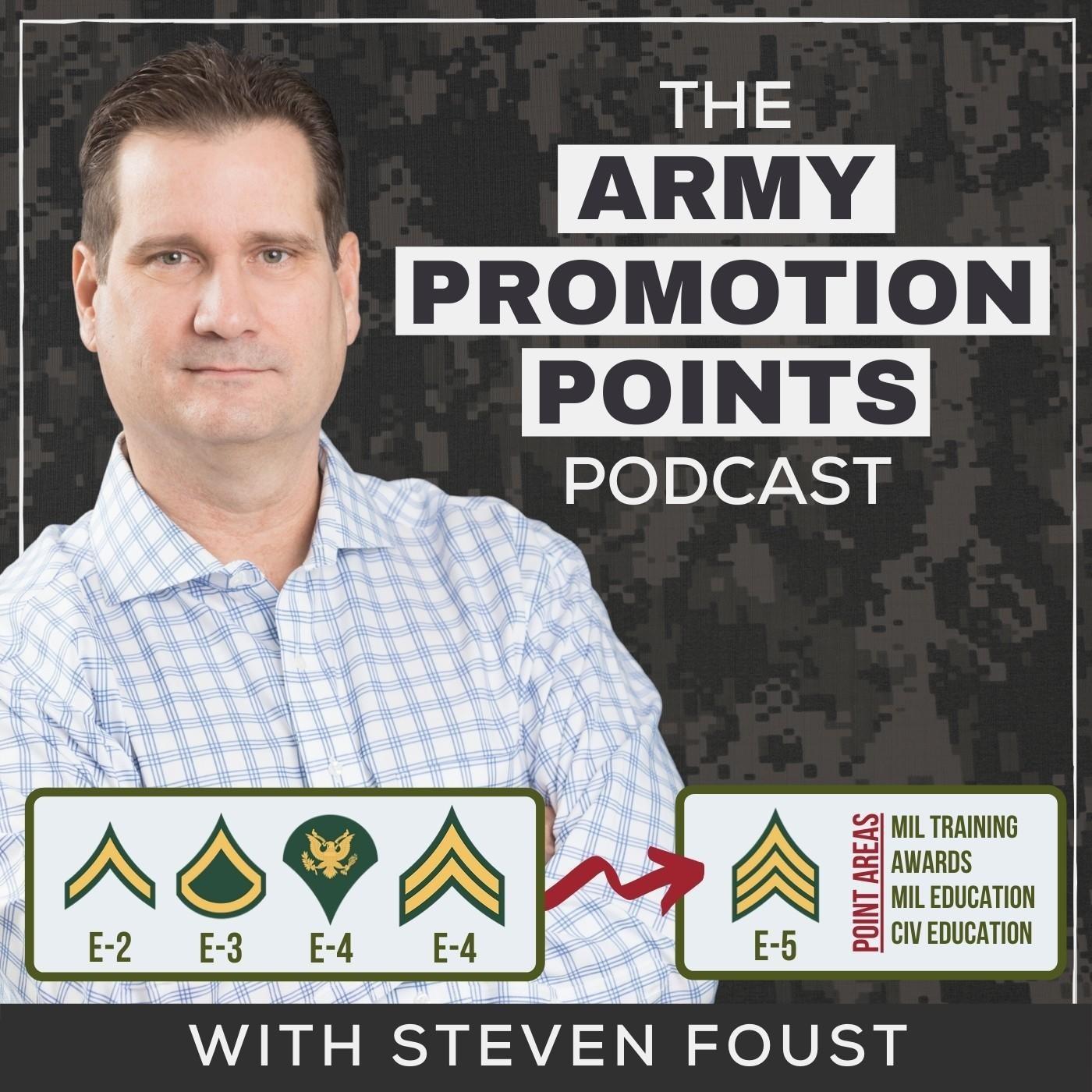 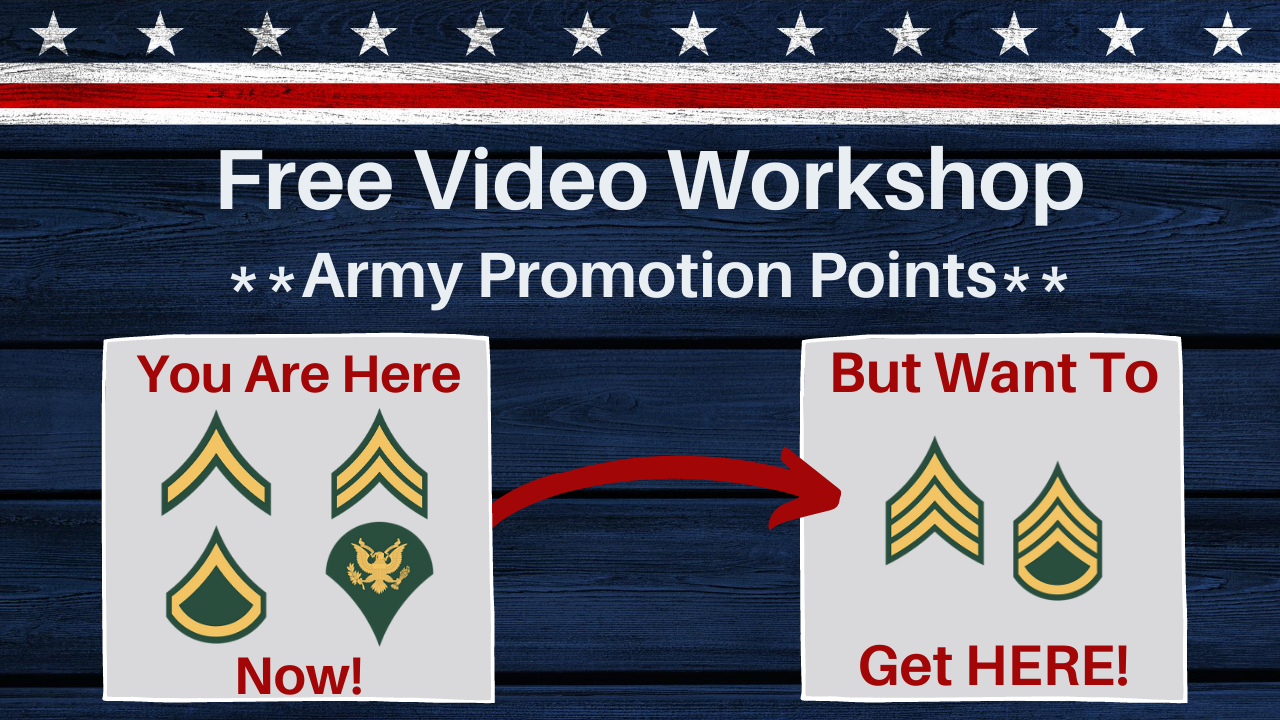 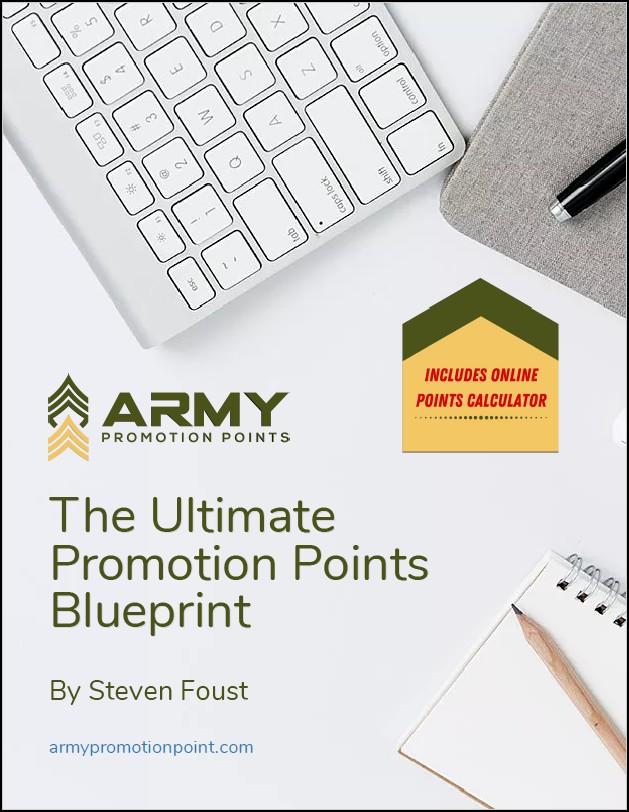 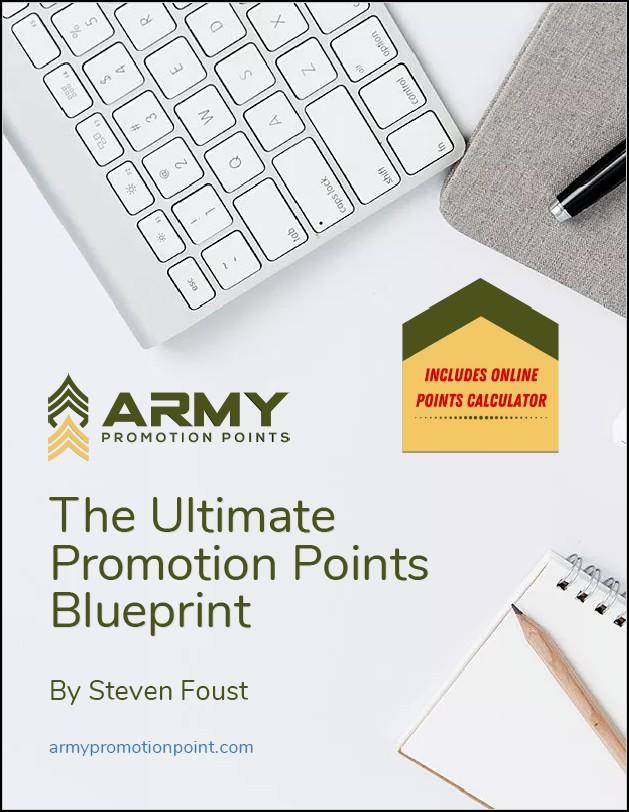